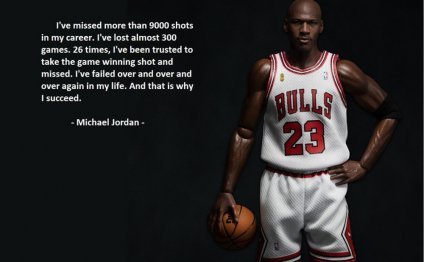 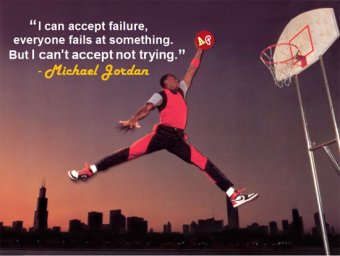 Here are the 5 Motivational Lesson’s from jordan.

Be in the game. Get involved. Don’t forget to produce choices because they can result in errors. Mistakes tend to be inevitably the main journey. If you were perfect mightn’t be with this trip. Some people fear failure plenty they freeze up and generally are afraid to help make decisions and take do something. Conquer your worries through decisions and following through.

“A man whom suffers prior to it being needed, suffers a lot more than is essential” — Seneca

Whenever you struck a roadblock, don’t waste your time and time panicking. Set aside a second to gather yourself and find a solution, it is out there. 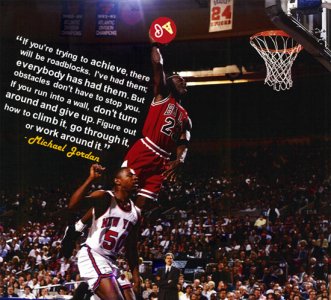 “The pessimist sees trouble in most opportunity. The optimist views the ability in just about every difficulty.”

What if Michael Jordan didn’t have Scottie Pippen? Jordan is probably the maximum player of all time but he would not win six titles by himself. Jordan was blessed with a teammate and Hall of Fame player Scottie Pippen (one of several 50 Greatest Players in NBA background).

Let us not forget that Dennis Rodman (7x NBA Rebounding Champion) and Toni Kukoc (1996, NBA Sixth Man of the season) had been essential people in second three-peat. Jordan has also been coached by Phil Jackson, perhaps biggest coach in NBA history.

Practise your fundamentals to master your strategy. Ideal players inside game constantly train with coaches to raised their fundamental footwork, protection, and shooting mechanics. Don’t get lost into the details plenty you shed sight for the principles.

Be tenacious and improve.

If you’re not a failure you’re not attempting. Embrace your setbacks and problems as gasoline and inspiration. Accept that failure is part of success. Discover persistence and continue, you've got it within you. 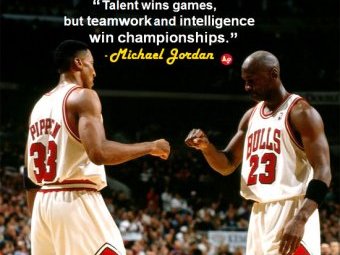 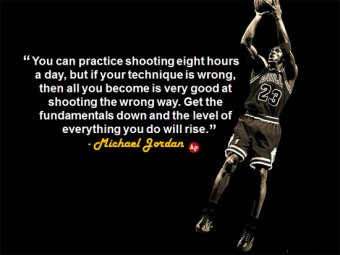 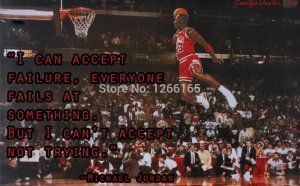 Michael Jordan! One of the best to previously get it done in NBA, the guy that inspired me to dunk my 6 foot ring during… 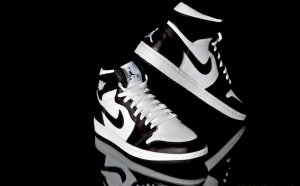 Inside few days s Sports Illustrated, Jack McCallum is the newest media figure to estimate jordan as saying that he didn…