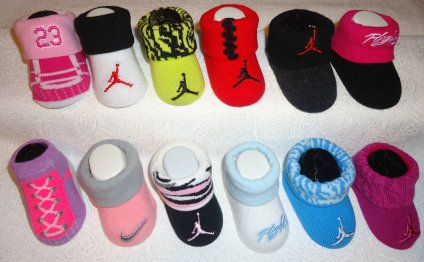 Every Saturday brand-new Air Jordans launch and people faithfully align away from sneaker stores to cop moobs. Unfortuitously, these releases never always go without a hitch like you would hope as physical violence is an ever-present issue in sneaker culture. These days, two different people were shot when you look at the parking area of a Foot Locker in Brooklyn Center, Minnesota.

Based on Fox 9, the shooting took place around 10 a.m. when a person had been leaving the leg Locker area after purchasing a set of the newly-released "Vivid Pink" Air Jordan XIIs. Another guy fired shots and then he came back fire. Along the way, two people had been hit, leaving on in critical problem. It's stated that the altercation began with some body spitting on another inside the Foot Locker.

We spoke to a girl whom says the woman cousin ended up being focused, shot @ for purchasing a pair of Jordan's. He shot back.