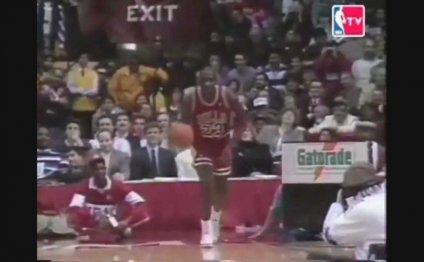 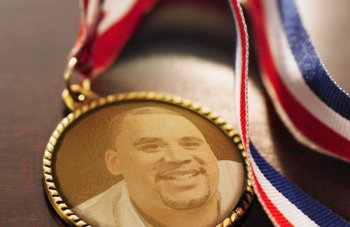 Cook regarding the Week

In activities the word “cookin” is reserved for a person just who goes on a scoring spree or gets hot during a-game and tends to make big plays from the offensive end.

This week’s “Chef associated with Week” honor goes to Team Loaded (N.C.) point shield Dennis Smith Jr. for consistent prominence during the last couple of weeks; winning MVP of this Big Shots Tournament, saying the 1-on-1 title at the Steph Curry Camp and winning MVP associated with adidas Uprising Showcase.

Smith was prominent all summer time, solidifying his spot as # 1 point shield in the country.

This week’s Poster for the Week winner is Mokan Elite (Kan.) ahead Michael Porter Jr. when it comes to unwell poster he produced at a tournament in Las Vegas.

Porter took a give the remaining side of the line in change and rose up-and through a defender who had been trying, in vain, for block.

Indeed, the gym went nuts and, yes, Porter’s post-poster strategy was a slight mini-stare down.

This you have simply got to see.

Oh No They Performedn’t!

This prize is set aside when it comes to player who turned in a mind-boggling overall performance or play that left the group in a state of shock and amazement.

This week’s “Oh No They Didn’t” champion could be the Family wing Miles Bridges for the off-the-back board windmill he pulled off at Nike international Challenge.

Bridges emerged straight down in change and put a pass to a teammate who was operating beside him. The teammate then lobbed a pass off the backboard and rather than just putting along the slam, Bridges rocked the rim on the full windmill.